Facebook has said it won’t automatically carry items from certain web-sites unless one has a “Page” and not a “Profile.”  This is a re-send experiment to see if I have a Page.

A few months ago, in between my lectures in Raleigh and Kitty Hawk, NC and Hershey, PA,  I had the occasion to see several Lee statues — Monument Avenue in Richmond (the most controversial of all); Gettysburg battlefield (Lee sending his men to their deaths during Pickett’s charge); and at the Antietam battlefield’s newest segment, the Newcomer House.  The Lee statue there was authorized by the previous owner, and the National Park Service has agreed to leave it there.  This statue is full of inaccuracies, e.g. Lee had injured both his hands and couldn’t ride and he did in fact support slavery and secession (the statue’s placard says he didn’t).  What was also interesting is that the statue is looking South across a segment of the battlefield where Jacob Cox fought.  And finally, Lee is wearing a hat only in the last statue.  All of the above is why this war continues to be the source of debate, not all of it, unfortunately, civil. 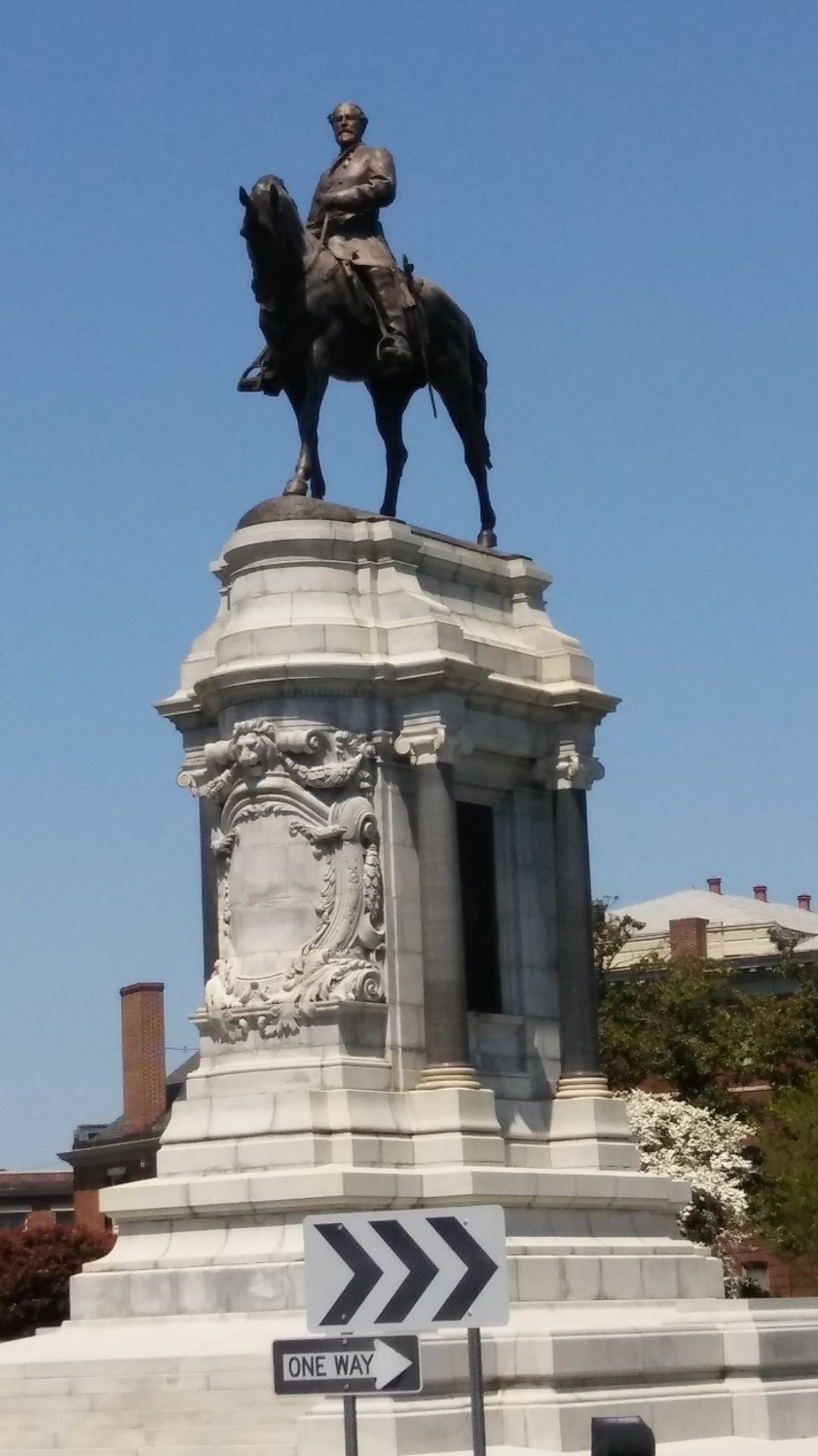 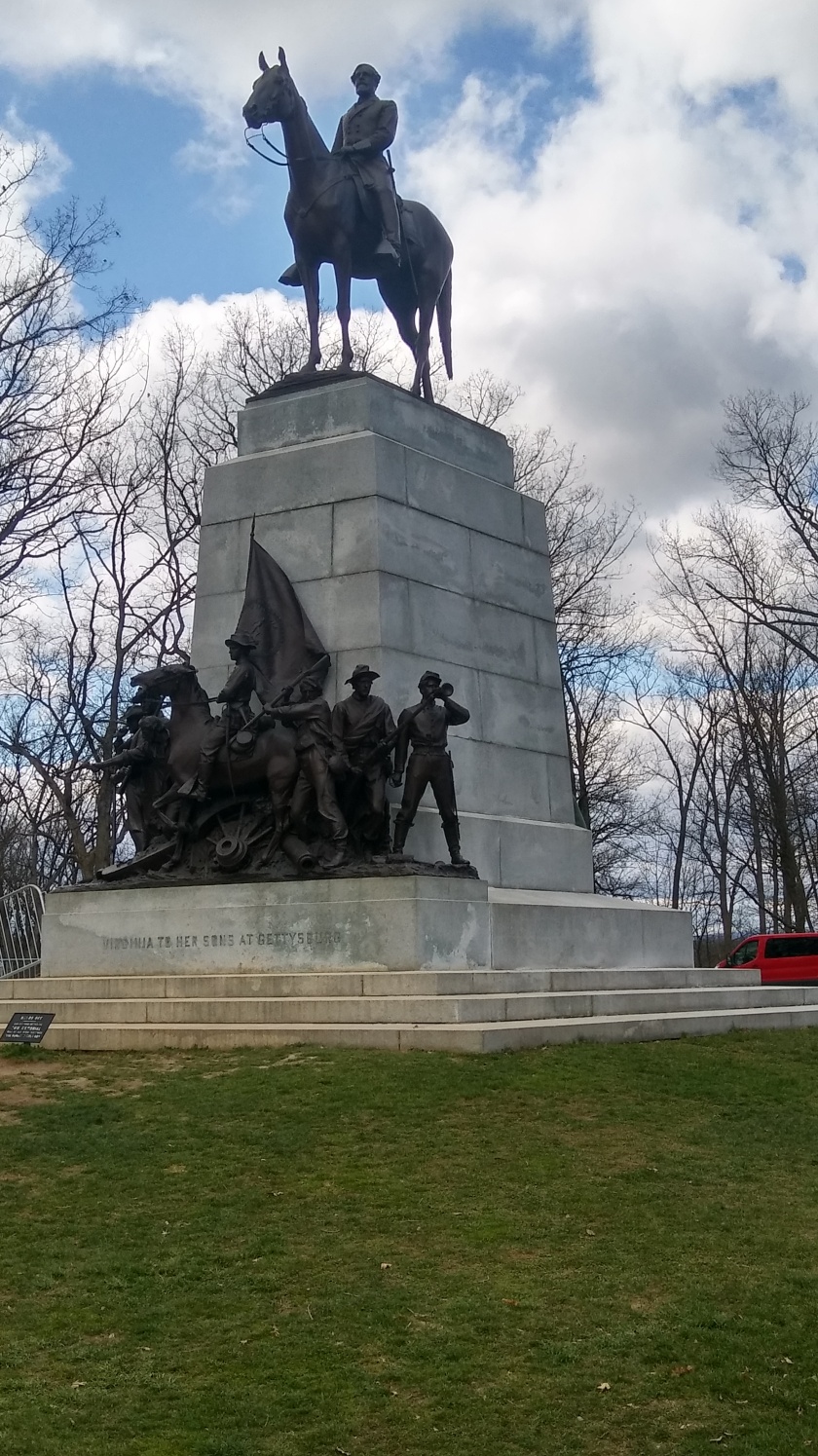 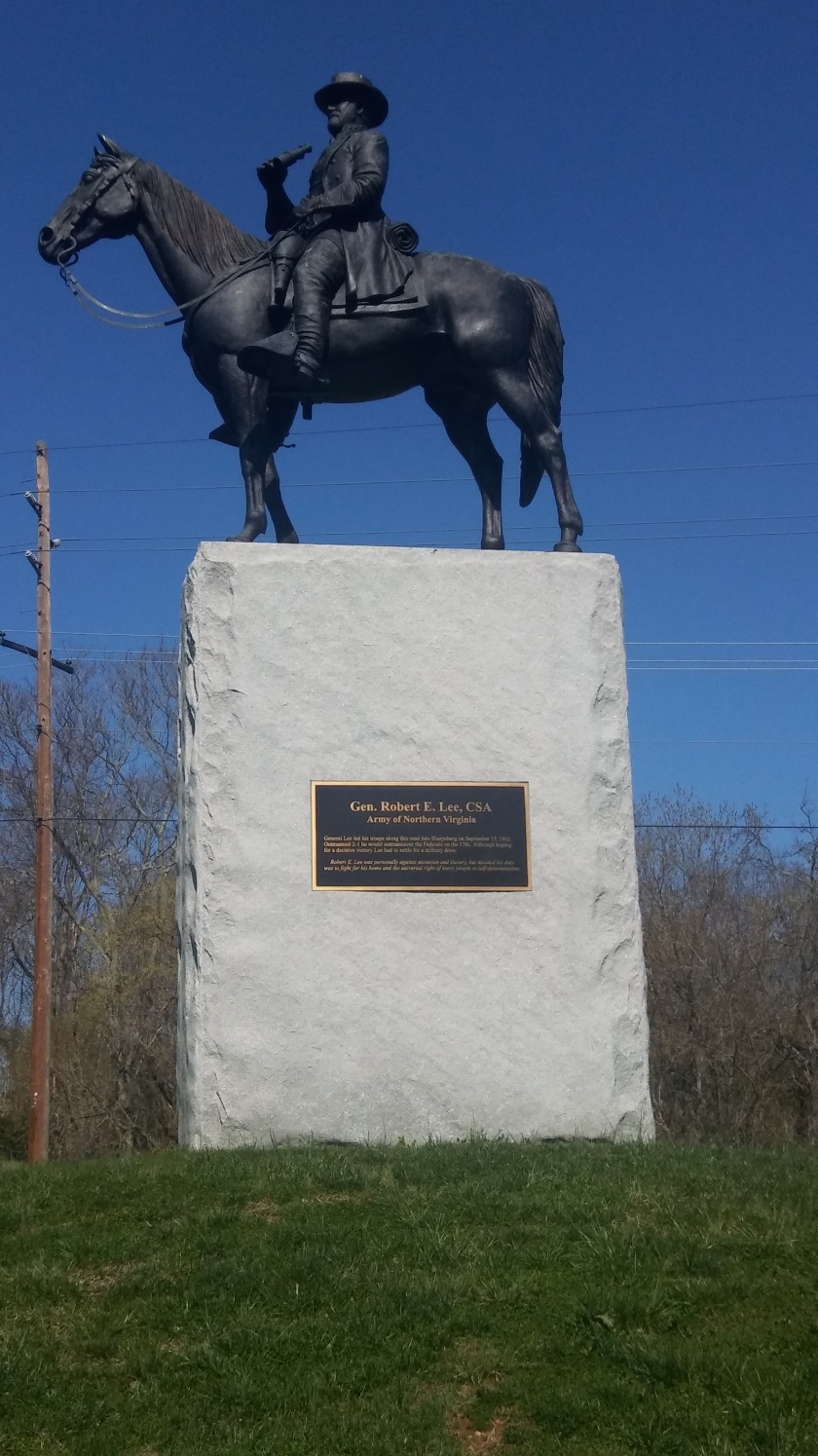