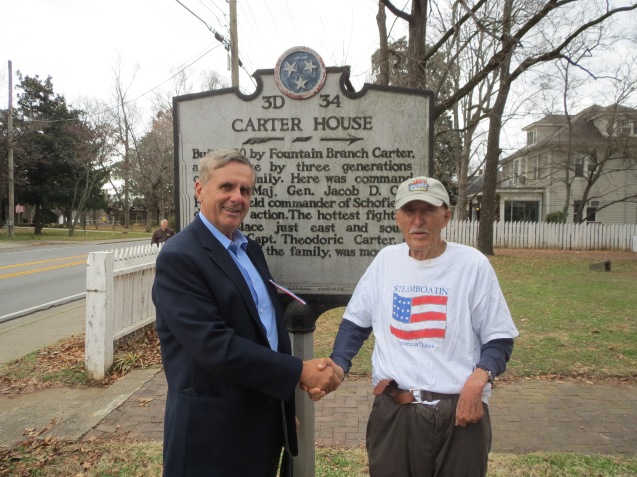 Here are links to two of Gene’s talks:

Jacob Cox, the subject of Citizen-General, is also the hero of the Union army in two  of my latest books, Ohio Heroes of the Battle of Franklin  and  Lincoln, Antietam and a Northern Lost Cause.  All are available at amazon.com  https://www.amazon.com/-/e/B00HV4SSWK  and you can read them on Kindle Unlimited.  Cox’s attack as commander of the Union left flank at Antietam, the key to sweeping Lee and his army from the field, is depicted on the cover of “Lincoln, Antietam” and below.  In the Kurz and Allison painting of the Battle of Franklin,  depicted above on my new book, “Civil War Musings and Reflections,” Cox,  the unsung Union hero  of that battle, is depicted as the general on the horse, commanding and rallying the Union defenses at a critical moment. 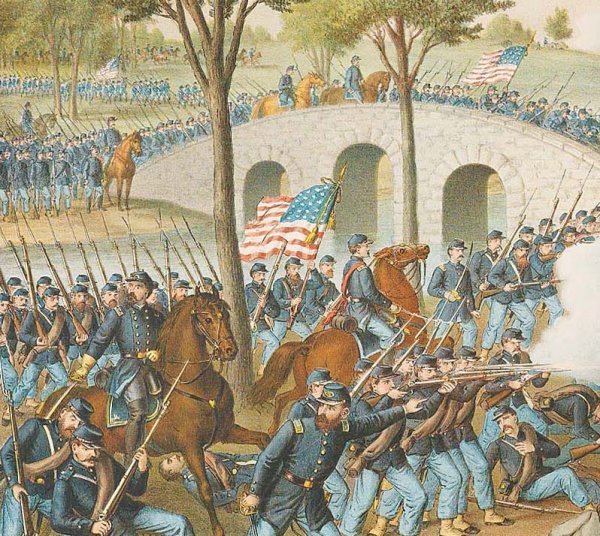