Following is the notice from that group’s web-site about my talk tomorrow about the Battle of Franklin.  Hope you can make it.

The Southern Maryland Civil War Round Table is pleased to announce that its next meeting will take place on Tuesday, December 11, 2018 at 7:00pm at the College of Southern Maryland’s Learning Resources Center, Room LR-102, at 8730 Mitchell Road in La Plata, MD. 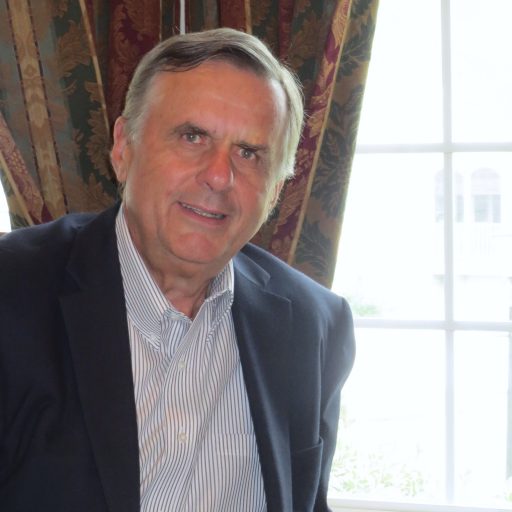 Join us tonight as we welcome Mr. Gene Schmiel, who will discuss Union General Jacob Cox and the Battle of Franklin, TN.

“Like so many men of his era, Jacob Cox never expected to be a military man, especially one who would play a key role for the Union at, among others, the Battles of Antietam and Franklin.  In his youth Cox was a ministerial student at Oberlin College, and his quiet, studious, introverted persona seemed to be ill-suited to the military life.  However, he rose to the occasion sufficiently well that General W.T. Sherman offered him a brigadier generalship in the regular army at the war’s end.  Instead Cox returned to civilian life, where he became a true Renaissance man, becoming Governor of Ohio, Secretary of the Interior, congressman, president of the Wabash Railroad, president of the University of Cincinnati, and Dean of the Cincinnati Law School.  He also wrote four histories of the war which are still today considered objective analyses of that conflict.

The Battle of Franklin, November 30, 1864, dealt a major body blow to the Confederate Army of Tennessee, which suffered its final defeat and resultant dissolution two weeks later at the Battle of Nashville, effectively ending the war in the West.  Confederate commander John Bell Hood launched the Civil War’s final major offensive charge that day with 20,000 men, fully 50% larger than Pickett’s charge at Gettysburg, attacking 13,000 Union men, most of whom were stationed behind hastily-constructed but formidable barriers.  Hood suffered an inevitable debacle at a time when most commanders had learned that fighting on the defensive was a far preferable tactic.

The Union defensive line at Franklin was commanded and created by General Jacob D. Cox.  He was given this role by the Union commander, John Schofield, who had learned during the Atlanta campaign earlier that year that Cox was a dependable and capable subordinate.  The defensive line was nearly-impregnable, but a mistake by one of Cox’s subordinates allowed the Confederates to penetrate a hundred yards into the center of the line.  At that critical time Cox, who had presciently created a potential second line of defense behind the first, displayed conspicuous leadership and saved the day.  As one of his men wrote later,  ‘General Cox remained mounted while the confusion was greatest, and during the break in the line, he was in the midst, displaying heroic bravery, with hopeful look and sword poised above. Gen. Cox’s quiet but superb magnetism impelled every man who caught his eye to redoubled effort in wresting victory from defeat.’

While Hood announced to his  men the next day that Franklin was a victory, the author of a superb Confederate memoir, Company Aytch, Private Sam Watkins, wrote later, “I shrink from the butchery…My flesh trembles, and creeps and crawls when I think of it today.  It was the finishing stroke to the independence of the Southern Confederacy.” 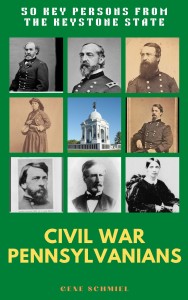 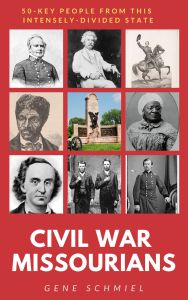 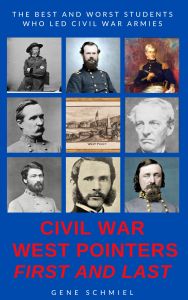