In his memoirs, McClellan scapegoated Burnside for the failure of Antietam because of “the very pernicious effects of Burnside’s inexcusable delay in attacking the bridge and the heights in rear” after (he alleged) being ordered to attack at 8 A.M.  (McClellan’s alleged order appears nowhere in the Official Records, nor did he mention it in his official report of the battle.  In sum, it didn’t happen).  He also implied that Burnside lacked courage, stating erroneously that he had never crossed the bridge during the fighting.

Furthermore, McClellan said he had refused Burnside’s requests for reinforcements to renew the battle on September 18 because Burnside allegedly said the 9th corps was “demoralized” and his men were “badly beaten.”  Finally, McClellan noted that Burnside had told the Joint Committee on the Conduct of the War that his men were in superb condition on September 18 and that McClellan had erred by not ordering an attack.  McClellan riposted snidely that he would not say the Burnside would “deliberately lie,” but that perhaps his “weak mind was turned” and he was “talked by his staff into any belief they chose.”

History has shown that McClellan’s misjudgments, whether of individuals or the size of an enemy force, were many and varied, and this was one of the most glaring.  As history also has shown, on September 18 McClellan had not only many thousands of men ready to fight another day, but also almost as many fresh troops as the entire remaining capable men in the Army of Northern Virginia.  But he did not attack, still perhaps concerned about the chimera of the countless rebel reserves.  Among the prices he and the Union would pay would be nearly three more years of war.

Below are images of McClellan, Burnside, and the Kurz and Allison painting of the Battle of Antietam 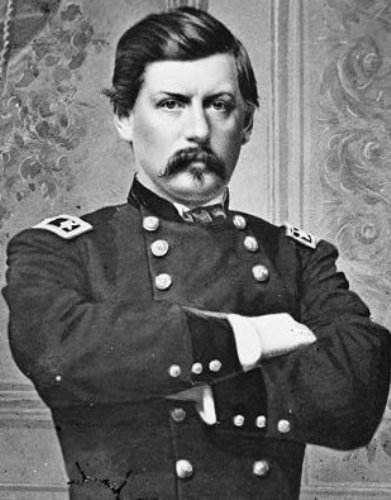 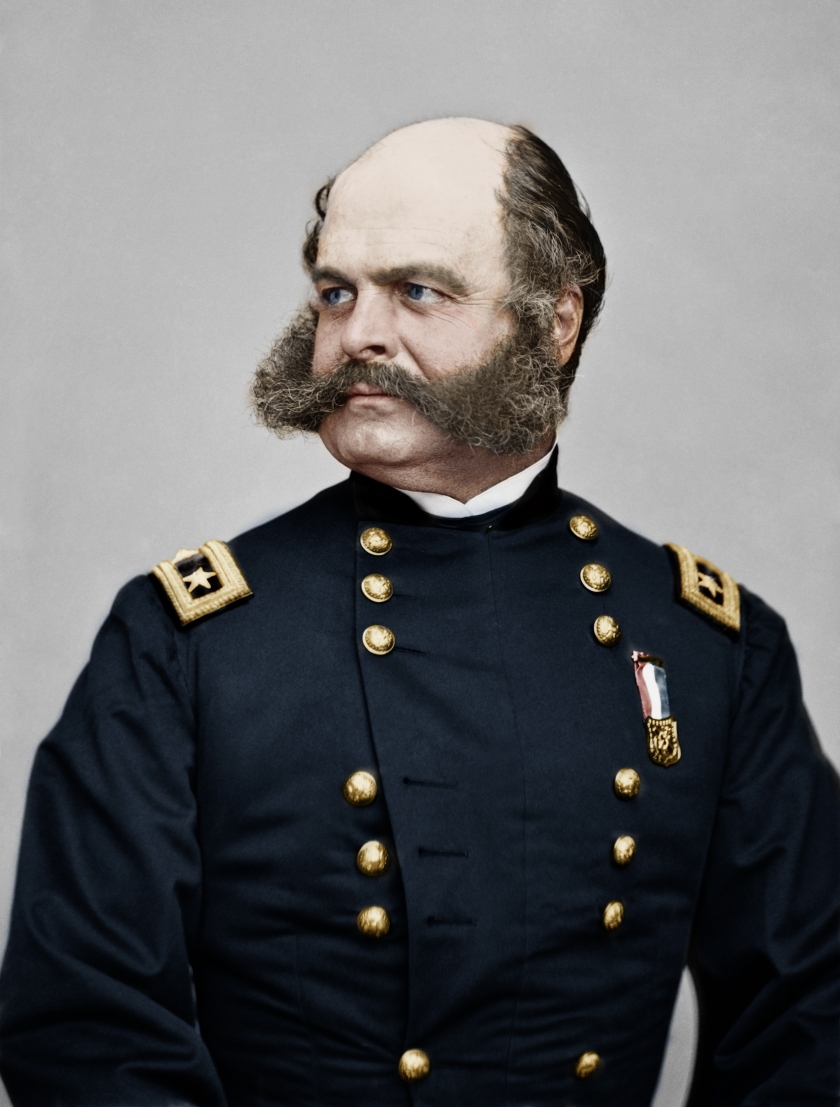