During the early days of the Maryland campaign, just about 156 years ago, future president Rutherford B. Hayes, a colonel in the 23rd Ohio regiment, was involved in an incident which later led to a charge that he had caused the death of General Jesse Reno.

Hayes, who had a well-deserved reputation as a tough, hard-nosed soldier, had told his men to bivouac in a Maryland field and to feel free to gather wood and hay from a farmer’s field.  As they were doing so, Reno, commander of the 9th corps (of which Hayes’s men were part), rode up and accused the men of thievery, calling them “You damned black sons of bitches.”  Hayes reacted testily to this hazing, responding that he hoped the general would be as energetic in treating his foes as he was in treating his friends.  Reno felt insulted, but Hayes assured him that he had not wanted to cause any offense.

Later, Colonel Hugh Ewing (Hayes’s commander and W.T. Sherman’s foster brother), who had a well-deserved reputation as a hothead, went to Reno himself to defend Hayes and complain about his use of profanity.  Reno said he didn’t recall using profanity, but apologized if he had.  He added that he would put the 23rd corps and the Kanawha division in the lead for the campaign to see how they would perform.   The division, led by General Jacob Cox, in fact led the way in taking Frederick, Md. and then in the victory at South Mountain, September 14, 1862.  At the latter battle, Hayes was seriously wounded and Reno was killed.

But the earlier incidents were clearly not forgotten.  In 1882 a history of the 21st Massachusetts regiment accused Hayes of pillaging and justified Reno’s anger against him.  Later, according to a letter from Cox to Hayes, a letter to the editor in the Boston “Journal” claimed that a member of the 23rd regiment had killed Reno to prevent him from court-martialing Hayes.  An indignant Hayes confirmed the realities of the situation and denied any intent to harm Reno.

Pictured are, in order, images of Hayes and Reno and the Reno monument at South Mountain 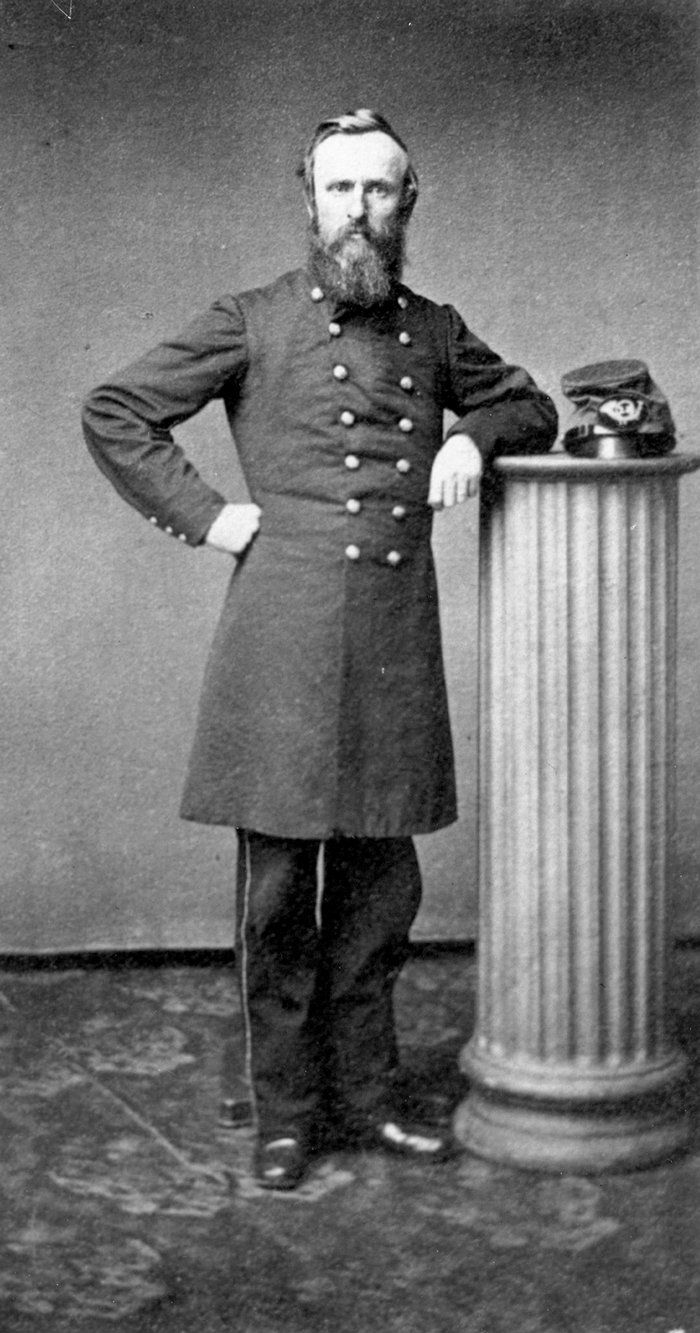 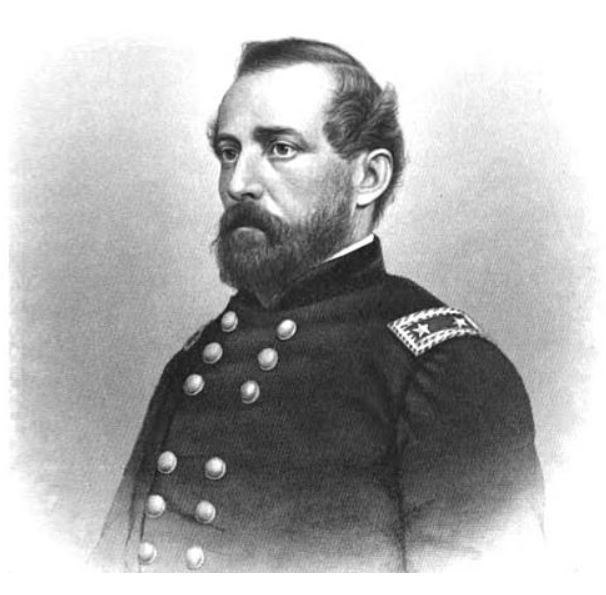 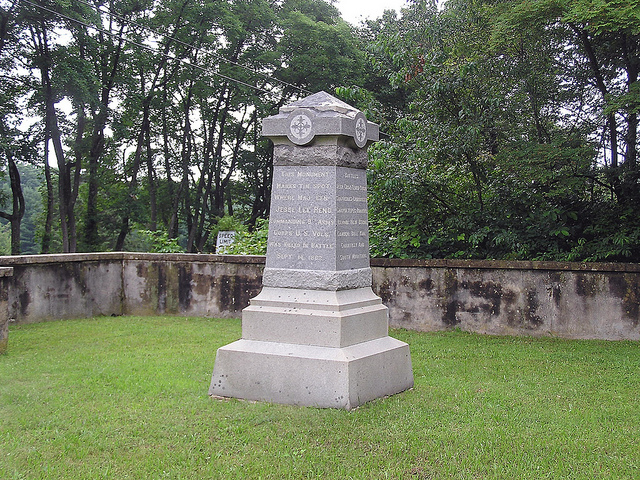 Author of "Citizen-General: Jacob Dolson Cox and the Civil War Era," and of the upcoming "Lincoln, Antietam, and a Northern Lost Cause." View all posts by geneofva