I just finished reading The Splendid and the Vile, by Erik Larson.  A great book describing the difficult days Great Britain faced when WW2 began, and how Churchill’s leadership helped get them through it all.

Reading it reminded me that Churchill was a man of many seasons, including of Civil War history.  During a 1929 trip to the U.S., Churchill — whose mother was an American — visited several Civil War battlefields in the East. He also decided to take advantage of the booming U.S. economy and made significant investments — all of which failed during the stock market crash that year. To make up for the losses, he became even more active in writing history, but also wrote a counter-factual history article about Robert E. Lee’s “victory” at Gettysburg for a book entitled, “If, Or History Rewritten.” In the article, the key is the arrival of Jeb Stuart behind the center of the Union lines just as Pickett’s charge takes place. Lee then takes Washington and declares the end of slavery, then helps negotiate the “Treaty of Harpers Ferry” to create the divided nation.

As most readers of this and other Civil War sites know, 99.9% of all counter-factual histories have similar scenarios of Confederate victory.  That is one of the reasons why I wrote my book, Lincoln, Antietam and a Northern Lost Cause. 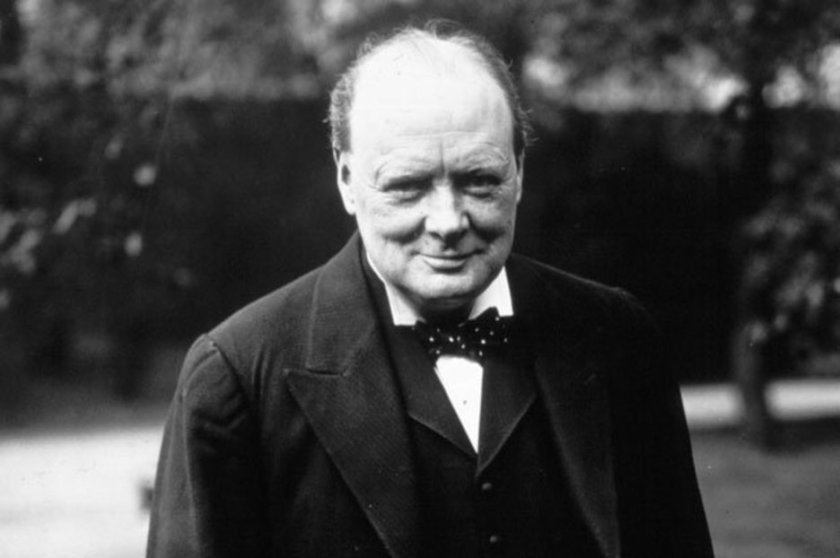