I led a group of family and friends around the Antietam battlefield yesterday.  The weather wasn’t the best, with scattered showers, but everyone enjoyed hearing how this critical event almost ended the Civil War.  If McClellan had been more aggressive, if Hooker and Richardson had not been wounded at critical times, if McClellan had attacked on the right and left simultaneously in the morning, if, if, if.  But that didn’t happen, and so we had the limited Union victory and, more importantly, the justification for the issuance of the Emancipation Proclamation. 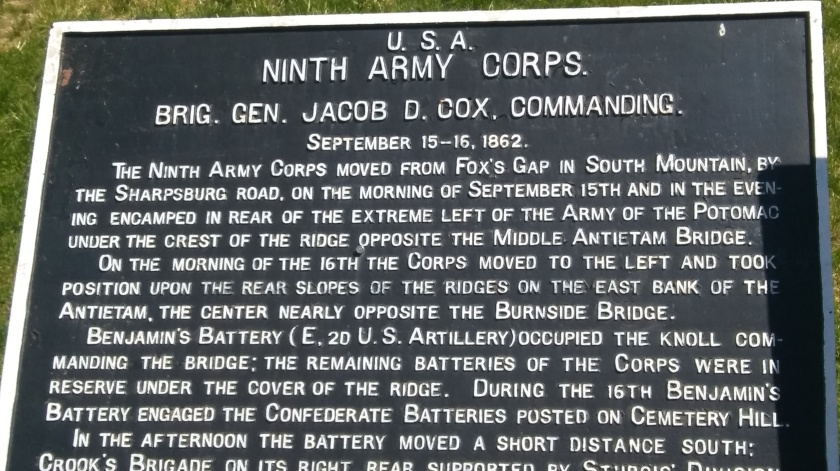 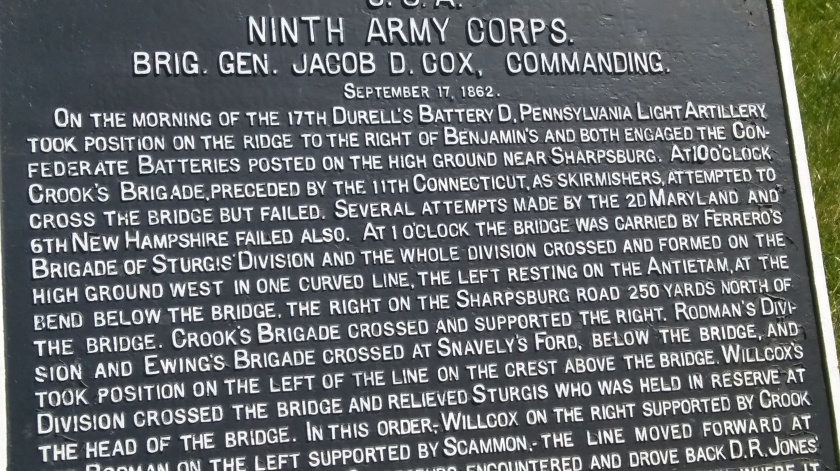 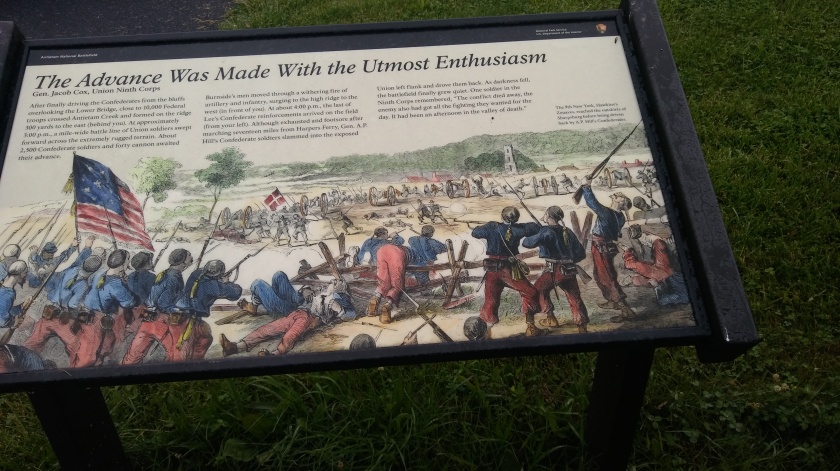 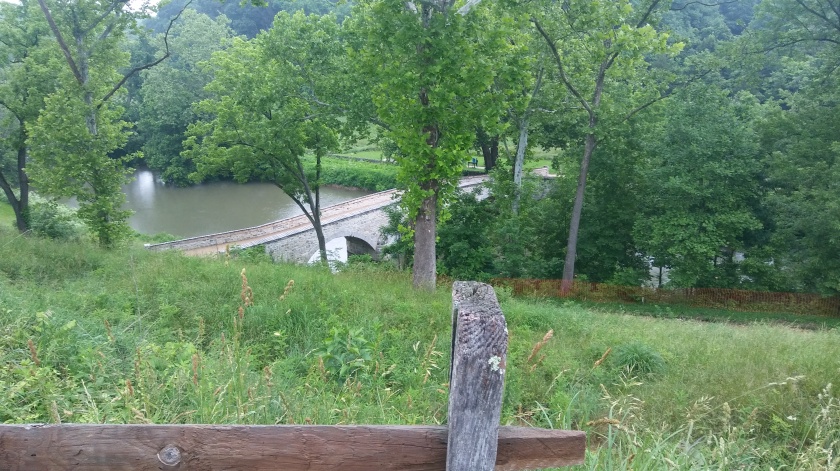