We will be returning to Franklin, Tennessee this week for a talk at the Round Table there, and we will once again be passing through Greeneville, TN, the home of the Andrew Johnson house/visitor center.   The site is rarely visited, but now that Johnson’s impeachment has been the recent subject of historical recall (and, of course, revisionism, depending on your politics), I thought I would re-send this item.

First, I think it should be said that Johnson should not be forgotten solely because of his trial.  In addition, we should remember that he was responsible for so many of the problems of Reconstruction with which we are still living.  Or was he?  The debate will go on, of course, as we Civil War types continue to “re-fight” the war and also Reconstruction.

Below are pictures from the visitor site and Johnson’s statue there, and also a picture I took earlier of the statue of Johnson (along with Andrew Jackson and James K. Polk) on the Raleigh, NC statehouse lawn (these three presidents were born in NC).  Note that Johnson’s accolade is that “he defended the Constitution” — of course that included the 14th amendment, which he strongly opposed.

One of Johnson’s strongest supporters in the early days of Reconstruction was Jacob Cox, who believed Johnson’s policies were consistent with those laid out by Lincoln before the assassination.  Eventually even Cox turned against Johnson when the latter showed almost no ability to adjust to changing attitudes in the Congress and the country.

The following from Cox’s writings is apt:  In a letter in November 1866, Cox wrote: “Johnson has disappointed everybody: the Democrats who adopted hm as well as the Republicans whom he abandoned.”  Calling Johnson a “failure and a cipher,” an embittered Cox said he had stayed as loyal as long as he did only to protect against the kind of Reconstruction that no one could accept.  Cox wrote acerbically, “he is obstinate without being firm, self-opinionated without being capable of systematic thinking, combative and pugnacious without being courageous…The Democracy played with him as an angler with a trout,” and their Southern allies, who had “always looked down upon him as a ‘mean white,’ puffed him with the idea that he was to be the leader of their class of Southern gentlemen.”

Below are images from Cox’s memoirs and from the Johnson site.   Please share this item. 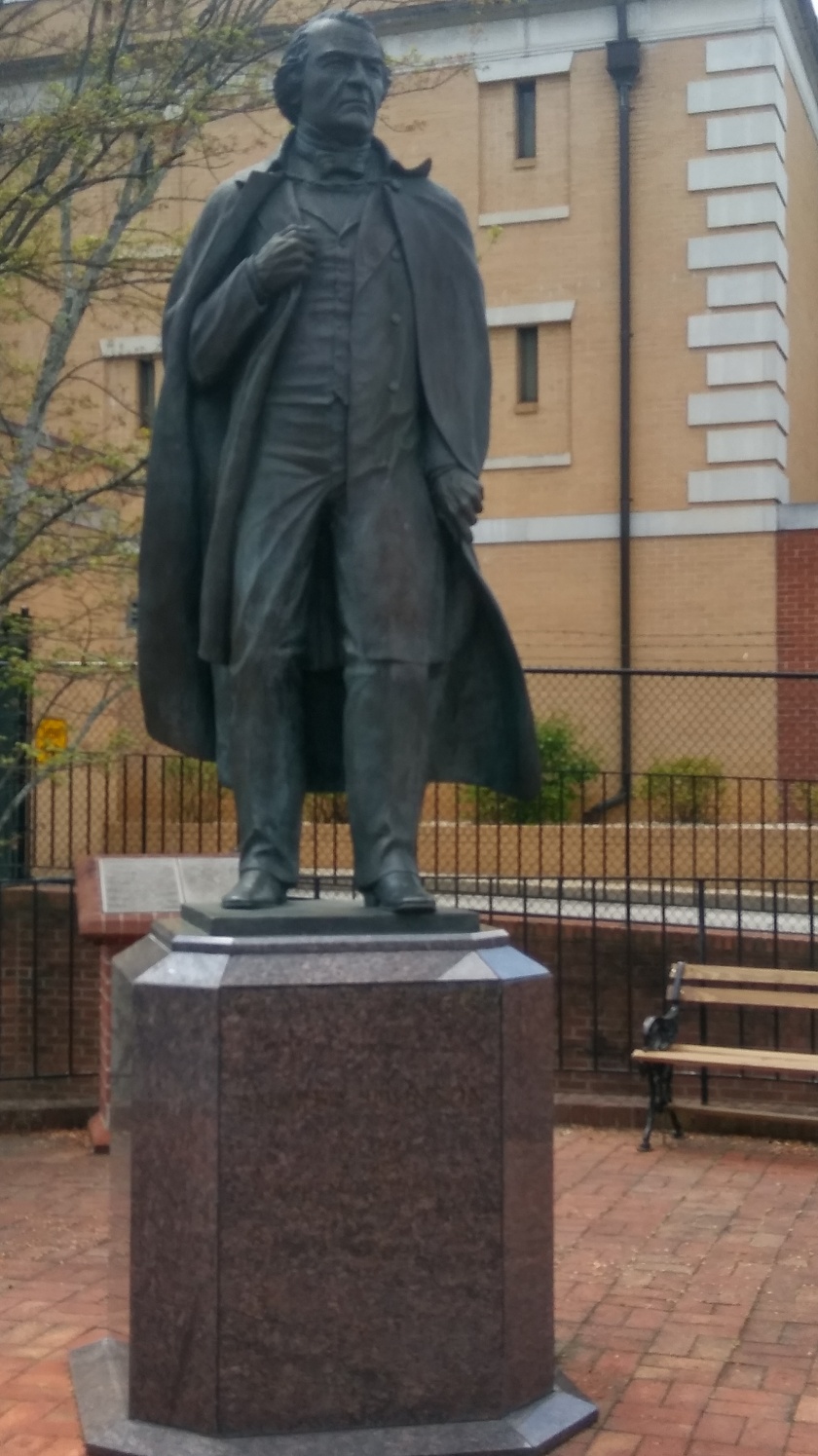